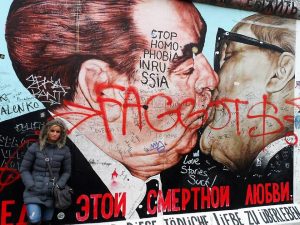 Germany the heartland of Europe, a thriving economy and home to world-famous brands from Siemens to Volkswagen to BMW. Germany is never far from the news whether it be regarding European policy decisions or the current immigration crisis. The reasons many from Syria are fleeing to Germany are complex but for others there are many good reasons to visit Germany for recreation.  So Why Visit Germany?  Thanks to Paula’s German friend Kristina, here are some valid reasons.

History of the Second World War 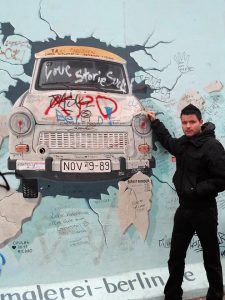 During our visits to Germany over the years we were seeking relaxing city breaks whether it be in Berlin, Memmingen or Koblenz but like it or not Germany has a prominent place in conflict history, namely in World War I and World War II. Many fascinated with all aspects related to war flock to Germany each year to visit some prominent sites. Nuremberg once played host to some of Hitler’s largest Nazi rallies, Nuremberg found a significant role in proceedings throughout World War II.

The modern city is littered with war monuments. Visitors can tour the former Nazi Party Rally Grounds; learn more about the city’s wartime role at the Rally Grounds Documentation Centre; and go inside the courtroom where the legendary Nuremberg War Crimes Trials took place after the war. Moreover a trip to the Eagle’s Nest, Bavaria offers a grim but picturesque attraction. Perched on a mountain peak in the Bavarian Alps, the towering Adlerhorst, or ‘Eagle’s Nest’, is one of the most elaborate of Hitler’s houses, designed as a gift for his 50th birthday. Serving throughout the war as the southern Nazi headquarters and a safe retreat for Hitler himself, the most fascinating aspect of the house is its extensive underground bunker network. Today, part of the house has been transformed into a visitor café, offering spectacular views over the surrounding Alps and making one of the most popular attractions of Bavaria. 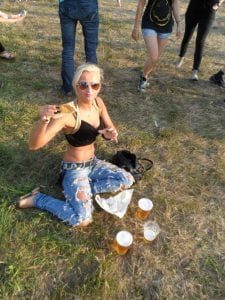 If you take a look at some of our other why visits? You will see beer has featured prominently, especially in Polandand the Czech Republic.  This area of Europe is home to some of the world’s tastiest beers with each country boasting about how theirs is the best. Germany does boast some terrific beers with the highlight for many tourists being the Oktoberfest. Oktoberfest in Munich, Bavaria is the world’s largest beer festival. it is a 16-day folk festival running from mid or late September to the first weekend in October, with more than 6 million people from around the world attending the event every year.  The Oktoberfest is an important part of Bavarian culture, having been held since 1810. Other cities across the world also hold Oktoberfest celebrations, modelled after the original Munich event. The chance to dress up in local costume, party and drink beer are great reasons to visit Germany. 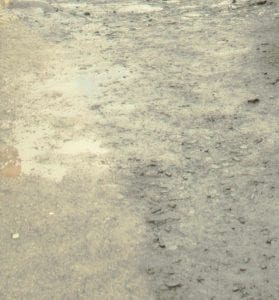 North Africa has the Sahara Desert, Bolivia the Salt Plains, Ireland has the Burren and Germany has… the Wadden Sea. OK maybe not the most exciting sounding destination on the planet but for those interested in the great outdoors and wildlife a wonderful place to visit. The Wadden Sea is the largest unbroken system of intertidal sand and mud flats in the world, with natural processes undisturbed throughout most of the area. The 1,143,403 ha World Heritage property encompasses a multitude of transitional zones between land, the sea and freshwater environment, and is rich in species specially adapted to the demanding environmental conditions. It is considered one of the most important areas for migratory birds in the world, and is connected to a network of other key sites for migratory birds.  There are also some great walks to be had across the mudflats, or Watt which is home to many animals and plants. 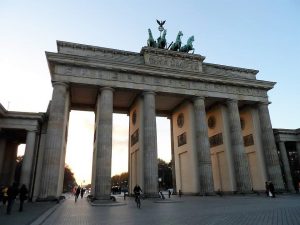 The capital city of Germany, Berlin, is definitely a great reason to visit the country.  We have been on numerous occasions and each time have discovered or experienced something new and interesting. Where do you start in Berlin? Checkpoint Charlie, the Brandenburg Gate, The Berlin Wall, the Reichstag and a trip to the top of the Berlin TV tower, giving an unbeatable view of the city from above, just some of the amazing and interesting attractions in this vast museum of a city. For history lovers Berlin has an array of museums. The many museums around the city give an insight into life during partition, we found the DDR museum particularly fascinating with an interactive way to learn about life in the former East Germany, also being a lover of Trabants, the museum offers an excellent opportunity to get up close. Berlin is such a vast city with so much to see and do that you could visit many times and still not see everything.  With train, bus and plane routes easily accessible to all parts of Europe there is no excuse not to visit either for a day or a week. 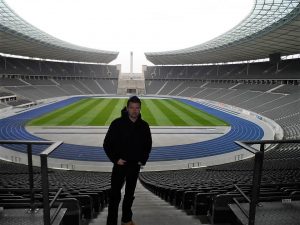 Football the beautiful game, if you are a lover of football Germany is the place to be. Currently the FIFA World Cup Champions and home to one of Europe’s most successful clubs, Bayern Munich. Germany is home to some atmospheric and historical stadiums from the Allianz Arena in Munich, Westfalenstadion in Dortmund to the Olympic Stadium in Berlin. Historically the stadium in Berlin is also a reminder of when the Nazis came to power in Germany (1933), they decided to use the Olympic Games in 1936 for propaganda purposes. With these plans in mind Adolf Hitler ordered the construction of a great sports complex in Grunewald named the “Reichssportfeld” with a totally new Olympiastadion.

For those only interested in seeing good football Germany is one of the top places to visit in Europe.  Top sides like Borussia Dortmund and Bayern Munich play quality football with star names and all at relatively cheap ticketing prices. German football really appreciates its fan base and rewards them with a budget friendly day out and a great day for the family. Germany with their wonderful coaching system will continue to produce some of the world’s top talents so go along you never know when you will see the makings of the next Gerd Müller or Franz Beckenbauer.

So Why Visit Germany? Hopefully we have given you some good reasons to go.  For a short city break or longer trip you will find plenty to do in the heart of Europe. From the magical Christmas markets to the beautiful Rhine and Danube Rivers, Germany has it all. Willkommen in Deutschland.

Soccer stadiums of the world 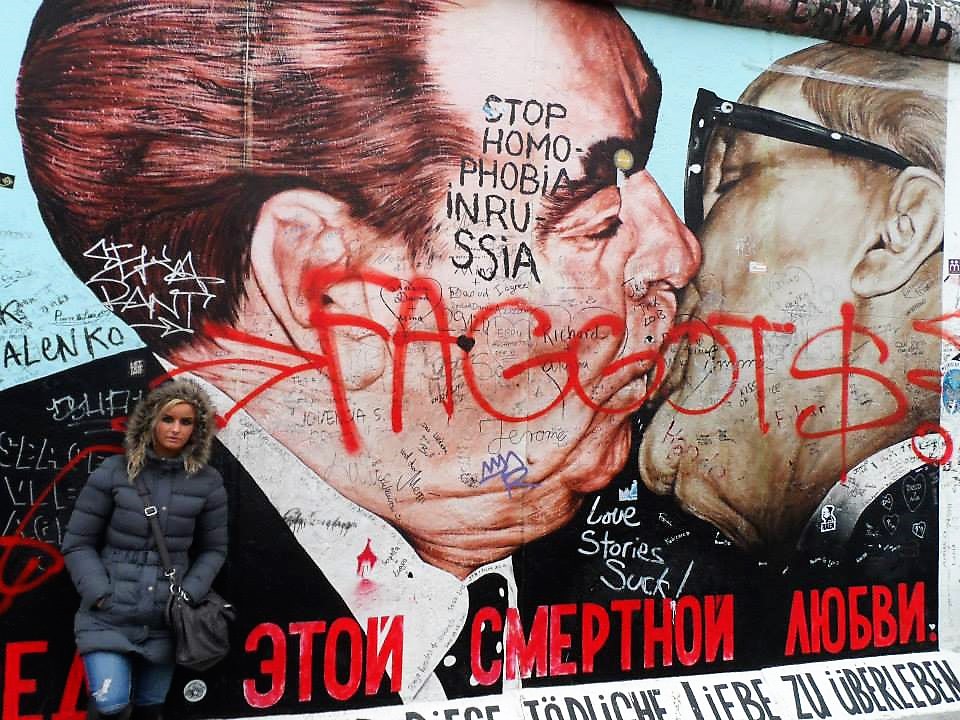